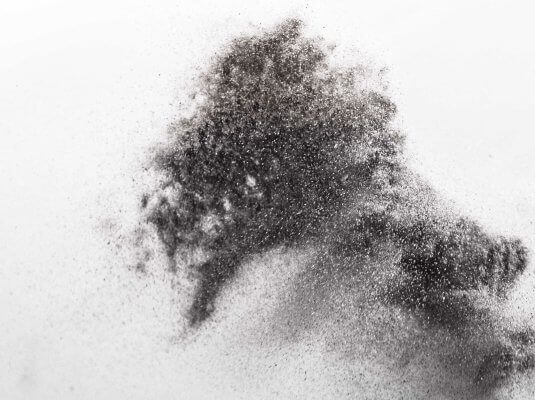 THERE SHALL BE TIME NO LONGER

Everything about the Quartet for the End of Time is intriguing. Firstly, the story of its creation. It was composed by Messiaen in 1940, during his detention in a German prisoner-of-war camp, and was first performed by his fellow captive musicians to an audience of some 5,000 prisoners. Messiaen formed an ensemble, featuring a piano, violin, cello and clarinet, but only two movements out of eight were to be played all together. Above all, it was the feeling of time extending that had immersed him in mystical contemplation and made the Quartet so unique: “There shall be time no longer”, said the Angel in the Book of Revelation, the source of inspiration for Messiaen, for whom the music “draws the listener towards eternity in space.” Thanks to its use of the clarinet, the third movement, “The Abyss of the Birds”, is a masterpiece in its own right. A century and a half earlier, the young Beethoven had already given this same instrument pride of place in his Trio no. 4 in B-flat major, op. 11 (1798), a piece that helped him to become the most prominent musician in Vienna, a city still dominated by the memory of Mozart and the presence of Haydn.