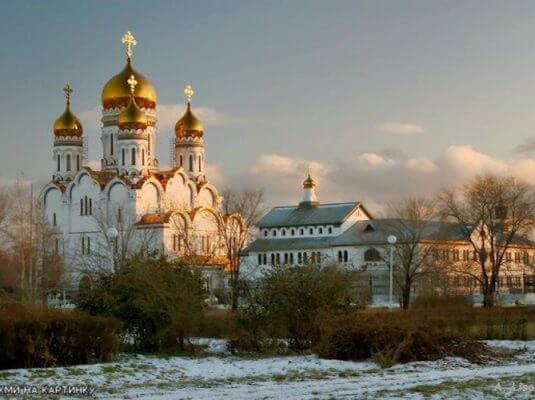 The Togliatti’s French Alliance was opened on 28th February 2003 with the support of the French Embassy in Russia and the City Council of Togliatti. Togliatti is the first city to have its own Alliance, despite not being the capital of its region.