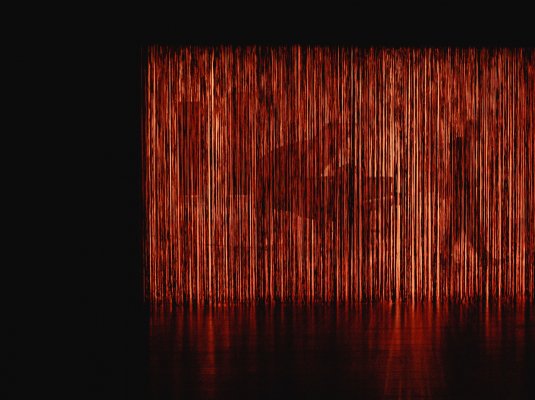 A real testament to its composer, the Sonata for violin and piano by Debussy (1917) is a magical piece, thanks to the balance achieved between levity and depth, irony and despair, structure and freedom. Proud heir to Couperin and Rameau, Debussy happily followed in the same the French tradition, which this piece pays final tribute to with a sense of nostalgia. Distinctly French, yet more cosmopolitan, Ravel’s violin has a jazzy feel in Sonata no. 2 (1927), adopting a perfectly modern yet unsettling accessible style, a world away from his youthful Posthumous Sonata (1897), a student piece still marked by the influence of Romanticism. Another quintessentially French composer, but with a different character to that of his two elders, Francis Poulenc pays tribute to the Spanish poet, Federico García Lorca, in his Sonata for violin (1942), in which he deliberately departs from the style of the Romantic tradition. Performed by the great virtuoso, Ginette Neveu, with the composer on piano, the piece adopts dark, tragic tones at times, especially in its middle movement, which has a poignant intensity.