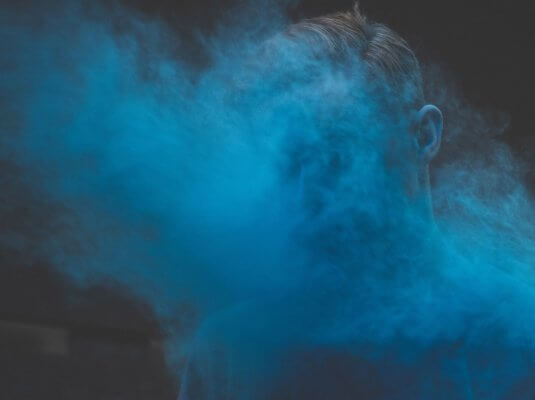 DEALS WITH THE DEVIL

The First World War was a difficult period for Stravinsky. Still basking in the glory of the Russian Ballets and their success in Paris, he found himself isolated in Switzerland, all ties with his home country severed as a result of the October Revolution. Forced to become more frugal, he abandoned the orchestra and composed a modest chamber opera for a small ensemble of seven musicians in partnership with the Swiss writer, Luis-Ferdinand Ramuz. Intended to be performed by a small touring company (a plan subsequently thwarted by a flu epidemic), The Soldier’s Tale was conducted by Ernest Ansermet in Lausanne in 1918. But even in Switzerland, Stravinsky continued to draw inspiration from his roots. This story of a pact with the devil, an ironic and farcical Faustian fable influenced by traditional Russian tales, was set to music by Stravinsky in a brand new style, with plenty of nods to circus brass bands and music-hall orchestras. At the same time, he invented a new instrumental approach which Gilbert Amy draws upon in La Stravinskienne, paying tribute to the founding father of musical modernity.